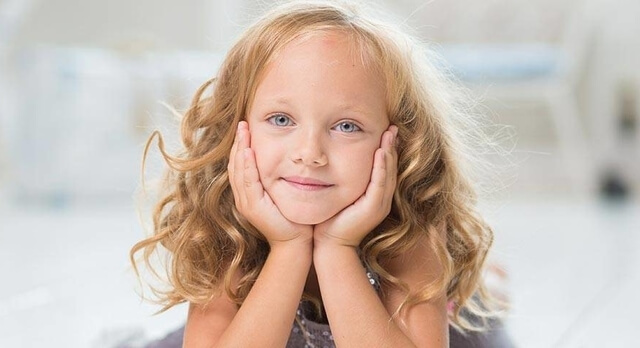 Imagine one day you put your left arm into a sling and exclusively use your right arm for an entire day. Not only would it be tough for your right arm to do tasks that would normally be done with two arms, it would likely be pretty tired out by the end of the day. The left arm would be uncomfortable for the duration of that day, but if you were to take it out of the sling the next day, things would go back to normally almost immediately. Now imagine you didn’t take the left arm out of the sling for years. The muscle in that arm would weaken, it would not be able to function in the same way as the right arm and it would take a long time for it to regain its abilities. Believe it or not a similar concept can happen in your eyes.

Eyeballs are similar to school teachers when children are growing up. They are repeatedly teaching the child’s brain about the images that they see. This allows the brain to create strong connections about the vision that is being presented. These strong connections give the brain the ability to see 20/20 or perfect vision as the brain is educated in detailed vision. But the eyes need to be able to see clearly in order to send the proper information back to the brain. If the vision is blurry or blocked, poor quality information is sent to the brain and the connection between the eye and the brain is weaker.

Good news is that amblyopia is treatable, particularly in young children! Kids’ brains are flexible and can still create strong connections as long as the source of poor vision is corrected! The Ontario Association of Optometrists recommended a first eye exam at the age of 6-9 months. This allows your optometrist to catch the conditions that can cause amblyopia early and gives the best chance of preventing it from happening. Even if you miss the 6-9 month range with your child and amblyopia has started to develop, it’s still not too late to start treatment. So book your child’s appointment today!